Training can often be associated with long boring seminars or meetings. Not at TA4Life. Our training program is considered by many travel experts to be the best in the industry. Mark Jacobs (Managing Director), who sits on the Advisory Boards of both Carnival and Norwegian Cruise lines, is regarded as the top trainer in the Travel Industry. He had created a training program that brings fun back and allows new agents to better understand the ins and outs of being a travel agent. With his guidance you will feel like a seasoned Travel Agent in a very short time.

Mark Jacobs, Director of Sales
Mark Jacobs, is a founding member of TA4Life.com and currently the President of The Cruise Line Ltd. Mark has served on the Advisory Boards of both Norwegian and Carnival Cruise Line. He was previously the National Sales Director o for CruiseWeb. After his instrumental role in helping CruiseWeb become an industry leader, Mark decided to combine his passion for travel with innovative sales techniques to launch his own agency, which still exists 20 years later.
Mark received a Doctorate in Jurisprudence from the Thomas Jefferson School of Law, as well as an undergraduate degree in business from Cal State San Bernardino. Mark is the proud father of three children. He has always had a passion for helping others and now, with TA4life, he is assisting people in realizing their dreams.
Jason Jacobs, Managing Director
Under his wing, TA4Life Agents has rapidly grown and been the recipient of multiple travel industry awards, including the distinction of Carnival Cruise Line Travel Agency of the Year. Jason saw a need for a hands on agency that helps create a community of agents, not a host model that signs you up and leaves you on your own. As a surfer and environmentalist, Jason developed a passion for travel early on that ultimately led him to create TA4Life so that he could give others the opportunity to enjoy travel and book travel for themselves, family and friends. He has a long history of successful business ventures and currently owns a nationally recognized telecommunications company, as well as multiple jewelry stores. With 10 years of Travel Industry.
Jason, Graduated with a degree in Communications from San Diego State University. His family and 3 children reside in the Mexican Coastal City of Todos Santos BCS. 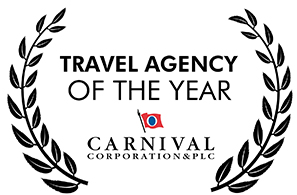 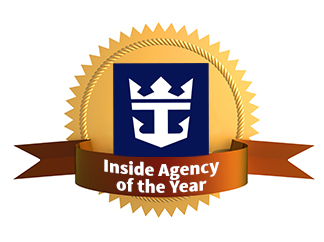 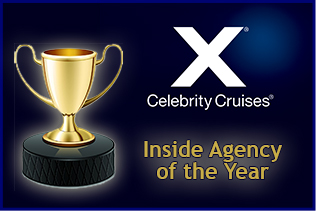 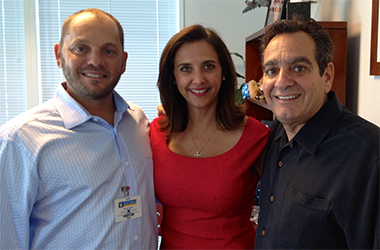 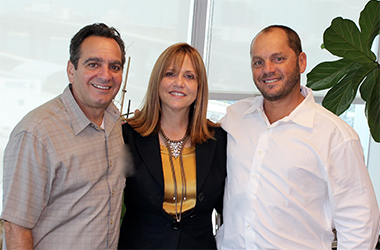 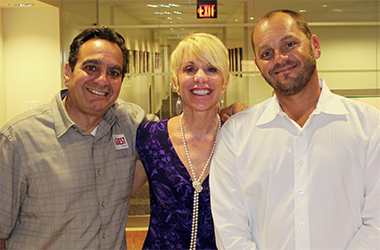 We have always loved working with TA4Life and the Jacobs brothers. They are true industry leaders and their future is always bright.
Lynn C. Torrent NamedSenior Vice President - Sales and Guest Services at Carnival Cruise Lines.
Whether it be onboard training or new ship Inaugurations, nothing is better than spending time with our community of agents 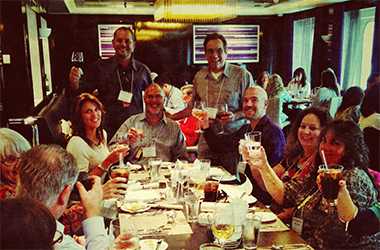 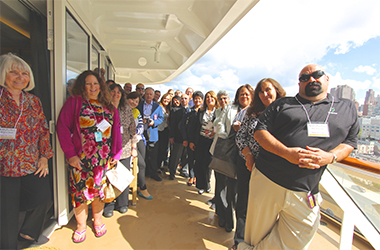 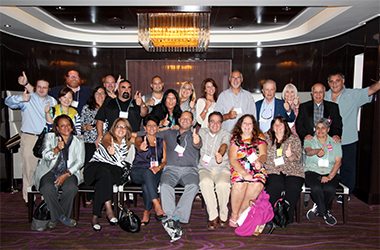 why everyone loves us